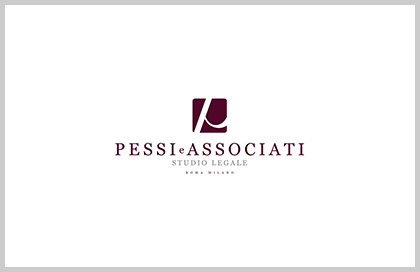 Born in Benevento on 17 October 1986, on 18 October 2010 she graduated in Law at the University of Rome “Luiss Guido Carli” with a grade of 110 and honors, with a thesis on Collective Bargaining Law, entitled “Collective bargaining in the public service “.

She has been practicing forensics at the Iezzi – Ribis Associated Professional Firm in Rome.

In the period July 2011-October 2011 she carried out an internship at the Court of Appeal of Rome, III Civil Section.

In May 2012 she obtained a specialization diploma from the “Luiss Guido Carli” School of Specialization for the legal professions in Rome.

From May 2012 to December 2012 she attended the “Vittorio Emanuele Orlando” Forensic School in Rome.

She has been collaborating with the Pessi & Associati Law Firm since February 2012.

She has good knowledge of English language.